The reproduction of #Whiteness: The paradox of internationalization 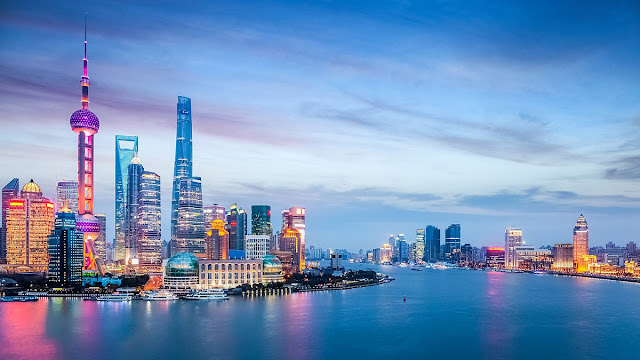 The International Communication Association (ICA) has over recent years established an internationalization agenda. As a part of the leadership, I had an opportunity to witness this agenda as it developed.

Internationalization is seen as a way for diversifying the ICA beyond its US-centric roots in #Whiteness. Drawing on my experiences heading a department in Asia in a University that is deeply entrenched in the global rankings, I will argue that the agenda of internationalization articulated by ICA works alongside the orientation toward the Discipline from Asia as a space outside to reproduce #WhiteColonialism.

As Asian Universities have emerged on the global rankings games, the aggressive chase for rankings has translated into the upholding of journal rankings and impact factors as the basis of climbing the rankings charts. The deep and constant awareness of the rankings as the drivers of performance orients these Universities toward hiring and rewarding scholarship that is placed in the disciplinary journals. This translates into a broader culture of photocopying the normative protocols of the top disciplinary journals. Large scale incentives as well as mechanisms of punishment are put in place for not following these protocols.

What we end up with then are more articles in the top disciplinary journals, now from Asia (the elsewhere) that have replicated the #White disciplinary norms. Techniques of design, analysis, and write-up, photocopied to perfection, offer greater validity to the claims of #Whiteness.

The discipline, in the form of its associations such as the ICA, can now claim that it has internationalized while keeping the structures of #Whiteness intact. Uncritical internationalization thus can work precisely as a colonial tool, as the basis for reproducing #Whiteness across the globe.

With the norms, protocols, techniques, and forms of dominant scholarship intact, internationalization now enables the discipline to claim difference while perpetuating #Whiteness. #Whiteness has now found its anchors elsewhere in the world, across the spaces of Asia.

Any conversation on decolonization therefore has to begin by acknowledging #Whiteness and seeking to dismantle it at the center. This translates into revolutionizing the very norms and protocols of the discipline. Any form of tinkering, done with the agenda of accommodation, will further perpetuate the hegemonic structure. 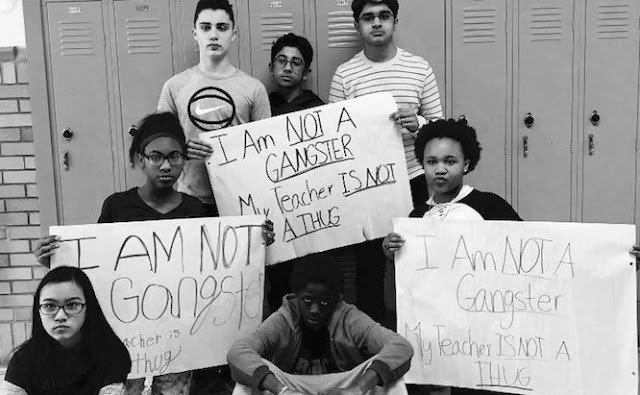 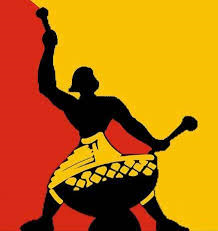