The conservatism of behavior change: The limits of health communication as persuasion 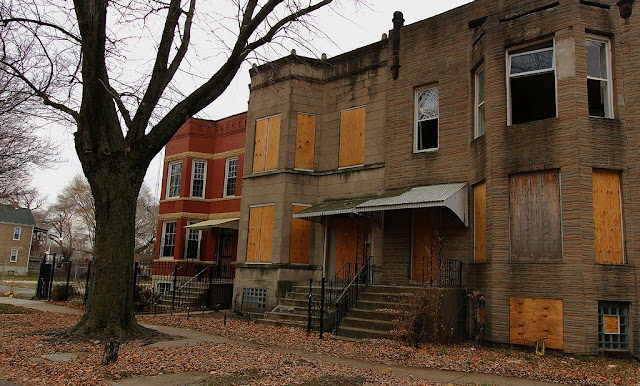 Since the invention of film, communication scholars, practitioners, and policy makers have been obsessed with the power of media technologies to transform behaviors of audiences that can be targeted through messages. Mass media as tools of propaganda are invested with miraculous powers of transformation.

The power of communication to bring about magical transformations in the behaviors of those it touches forms the mainspring of the lay obsession with magic bullet theories of the media. The media effects literature over the last four decades has robustly debunked the magic bullet ideology.

These magic bullet theories have been witnessing a catalytic return since the advent of social media in the form of the renewed interest in behavior change theories, now packaged in big data analytics, nudge, and behavioral insights. What these renewed fascinations with media technologies (in this case, with the latest version, digital media) often overlook is the empirical evidence that aptly captures the limited effects of communication technologies in bringing about behavioral transformations.

Why then this ongoing obsession with health communication as persuasion?

Amid the large scale global inequalities and the effects of these inequalities on human health, policy makers and academics in the status quo find in the premise of behavior change the hope for improving health while keeping the status quo intact. As long as communication technologies can nudge individuals to change their behaviors, large scale inequities and the structures that constitute these inequities can be left intact.

In other words, the system can be left to perpetuate itself, maintaining the status quo to the extent that health outcomes can be framed in the premises of behavior change. Hence, the growing interest in these age old communication-driven persuasive processes in economics and business schools.

Essential to the logic of behavior change is an overarching conservatism that reproduces the inequities in existing structural configurations. The moral question of inequalities in health outcomes is shaped by an emphasis on individual responsibility, placing the onus of health on the individual.

Behavior change reifies the neoliberal ideology of health, where policymakers and health communicators continue to see health as a product of individual behavior.

The neoliberal ideology of health communication fundamentally limits conversations with empirical evidence, with the body of work on media effects that is humbling in terms of the degree of faith we ought to put on the promises of behavior change. Economists and business researchers jumping into behavioral insights and nudge theories with gusto would do well to begin with the vast body of media effects literature instead of clinging to the seductions of an ideology that has largely proven detrimental to human health and wellbeing. 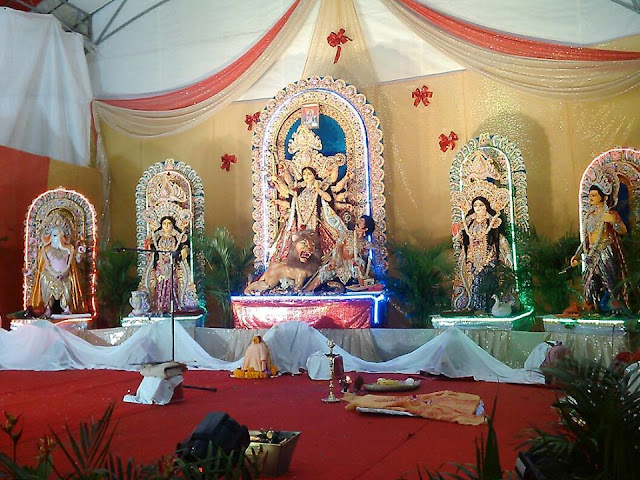 Thinly-veiled threats: A response to The Indian News by Balamohan Shingade

by Balamohan Shingade The Indian News Editor interviewing mainstream politicians in Aotearoa I’ve just received a thinly-veiled threat from an Auckland outlet called the Indian News. It's in response to the story I'd shared with the Herald on being the target of a conspiracy theory by a Hindutva (Hindu Nationalism) platform, which tried to establish a link between me and the Pakistan Inter-Services Intelligence. (See Aotearoa Alliance of Progressive Indians's website for more on the conspiracy theory , part of a far-right strategy of propagating hate). Today's piece in the Indian News (February 17th, 2022) is built around a key deceit. In reference to the Herald report, the editor-in-chief writes that the Herald "has quoted some staged, fake narratives of a couple of gullible anti-Hindu and anti-India left leaning youngsters. [...] it only confirms any doubts of some bigger and nefarious designs working behind the scenes, against Hindus and the Indian nation."